The Sea Capital of Bulgaria

The Dolphinarium, the Cathedral, the Aquarium, The Nightlife is probably the best in the country

Varna is the largest city and seaside resort on the Bulgarian Black Sea Coast and the third largest city in Bulgaria. It is the administrative centre of the homonymous province and Varna Municipality and the tenth-largest city in the Balkans.

Varna is very nice place to relax and stay a while and from which you can visit different interesting spots. It is also a fairly very well-preserved city with houses from the Ottoman Empire and begining of 20th century with a very mild atmosphere, and an exceptional Sea Garden.

Depending on what time of the year you choose to visit Varna you have variety of activities. During the summer time a walk in down town Varna can be very rewarding. For the Bulgarian people having a cup of coffee outside overlooking the walking trafic (see and be seen) is a way of living.

View Some Interesting Places in Varna 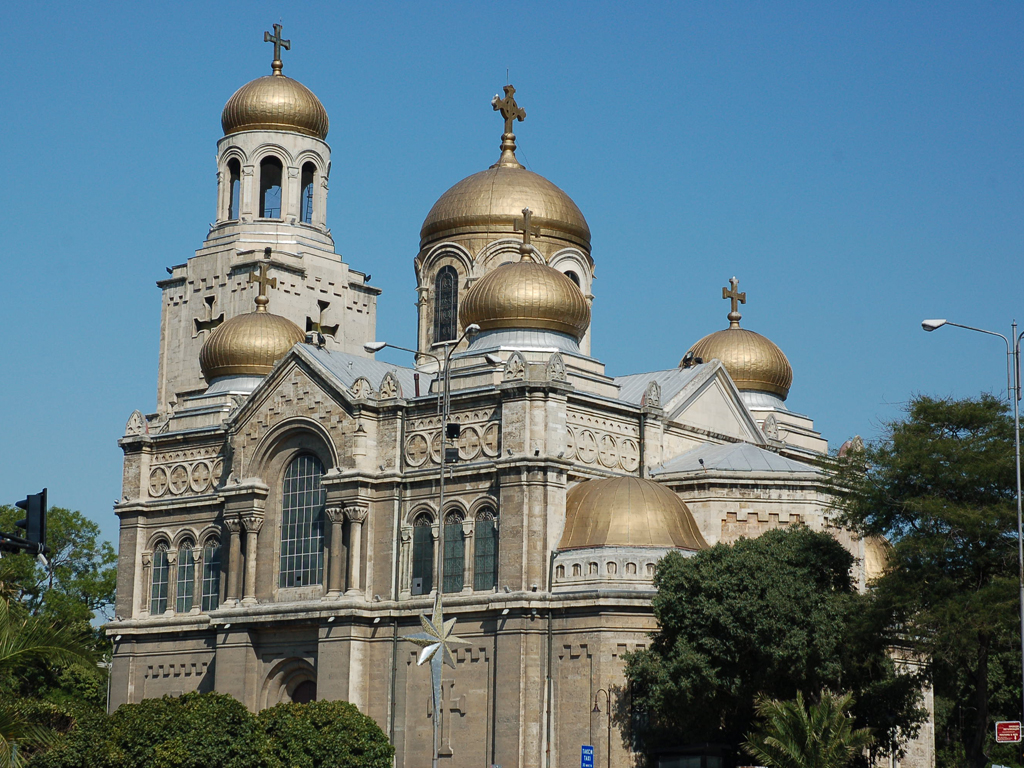 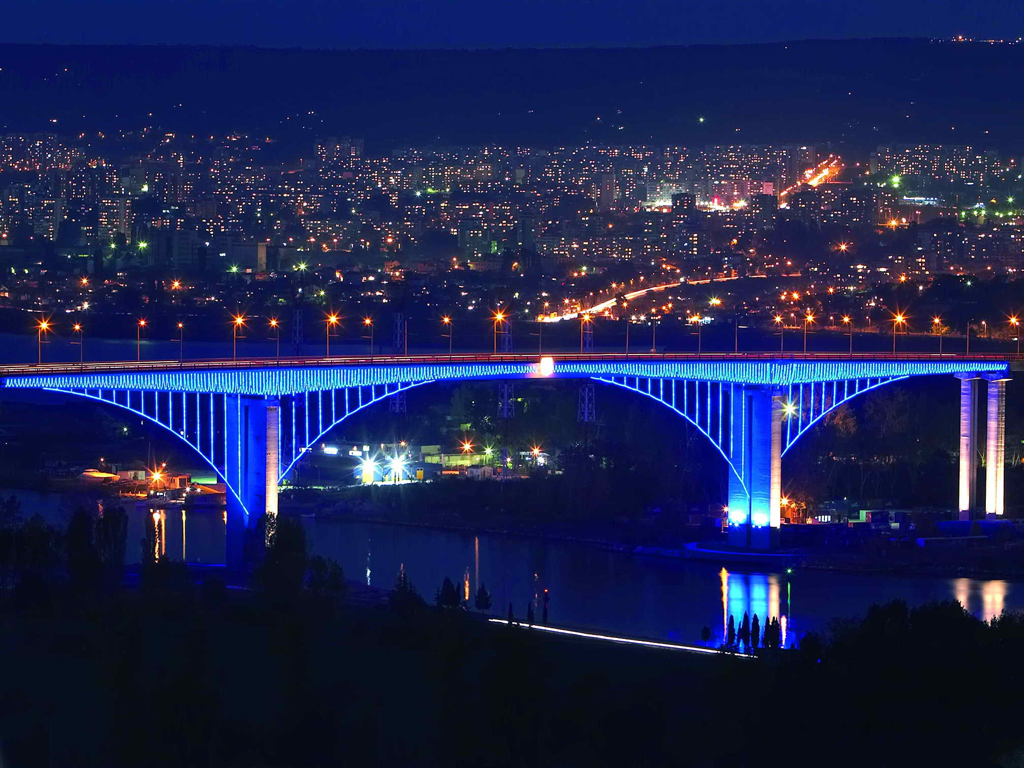 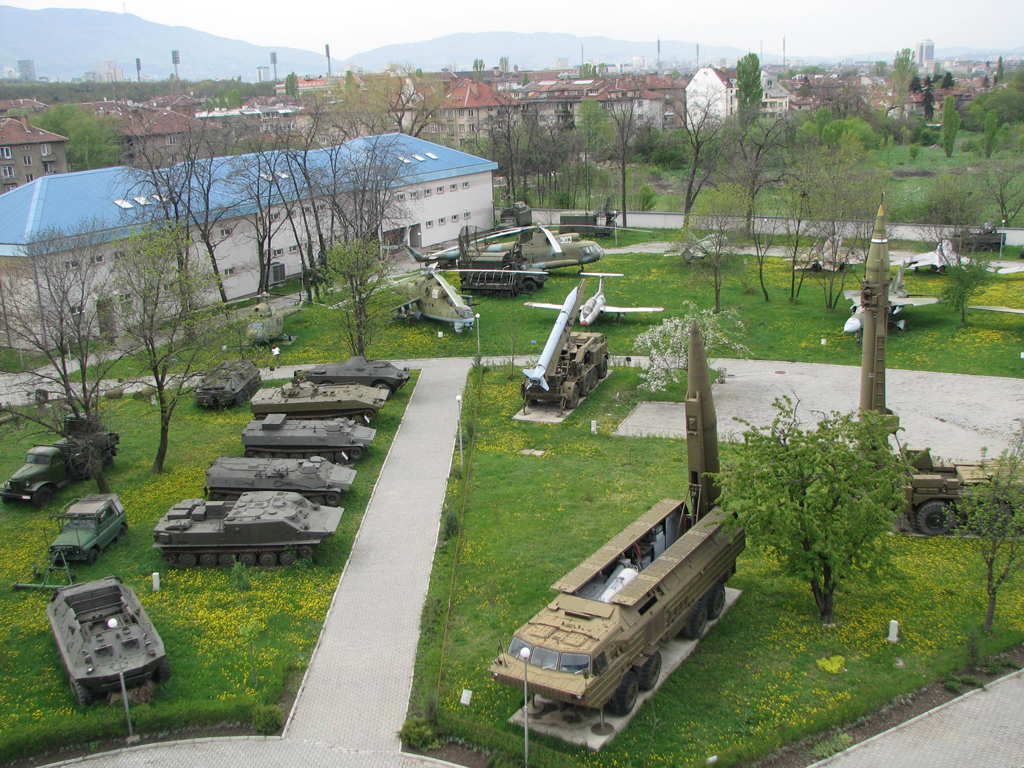 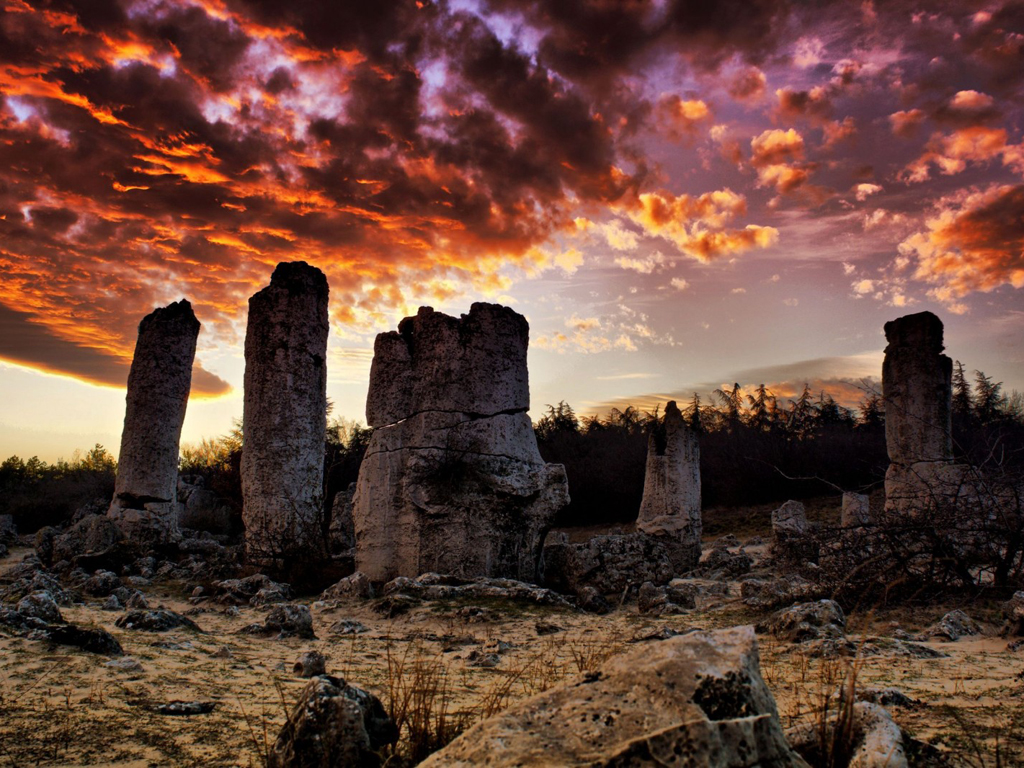 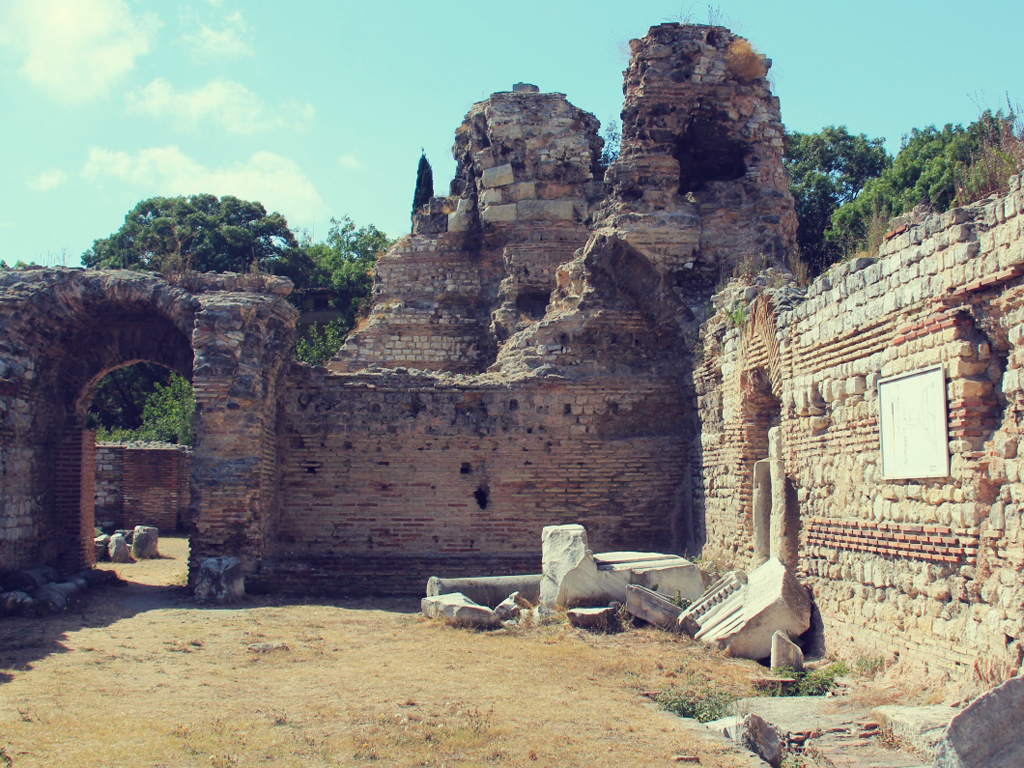 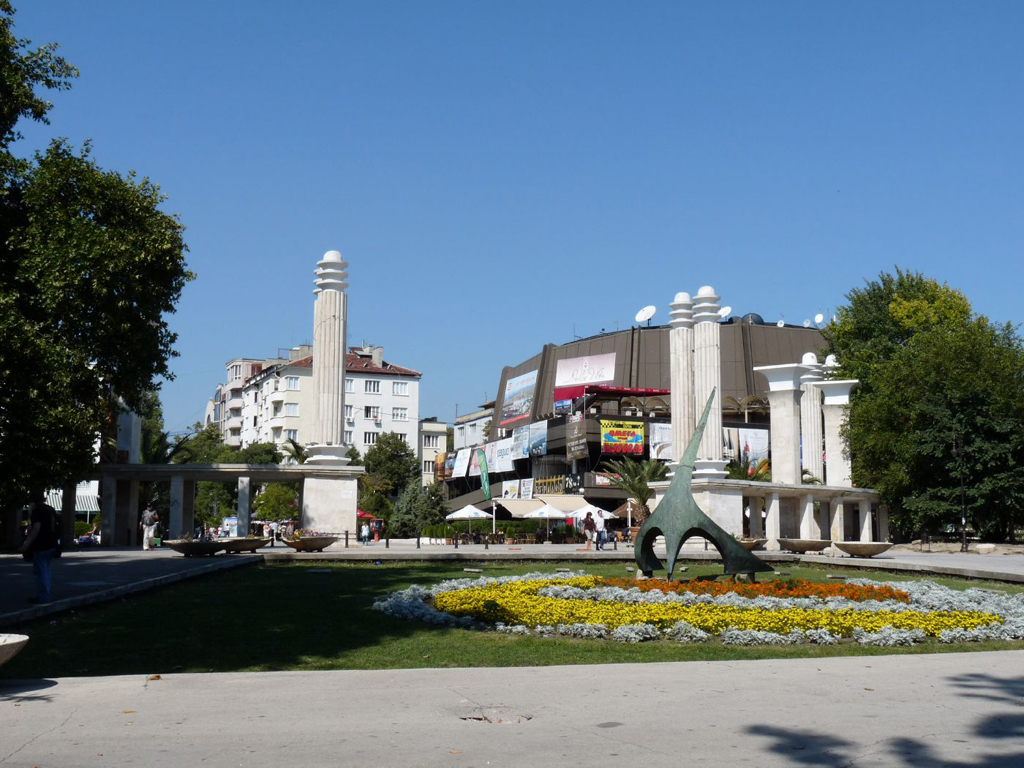 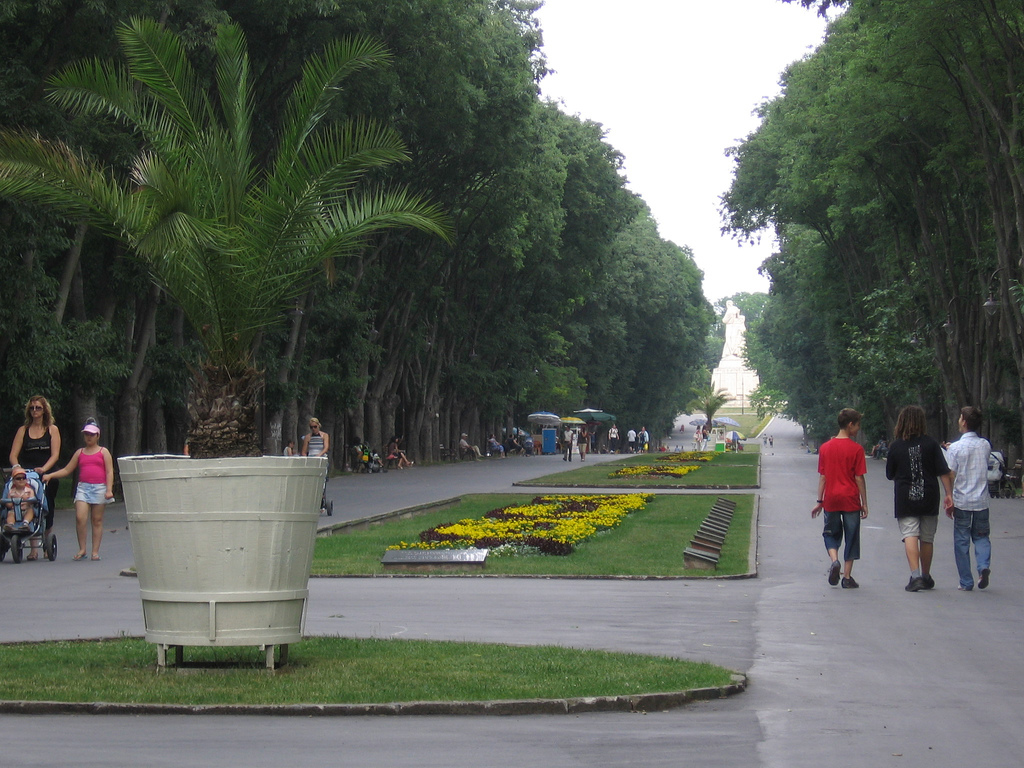 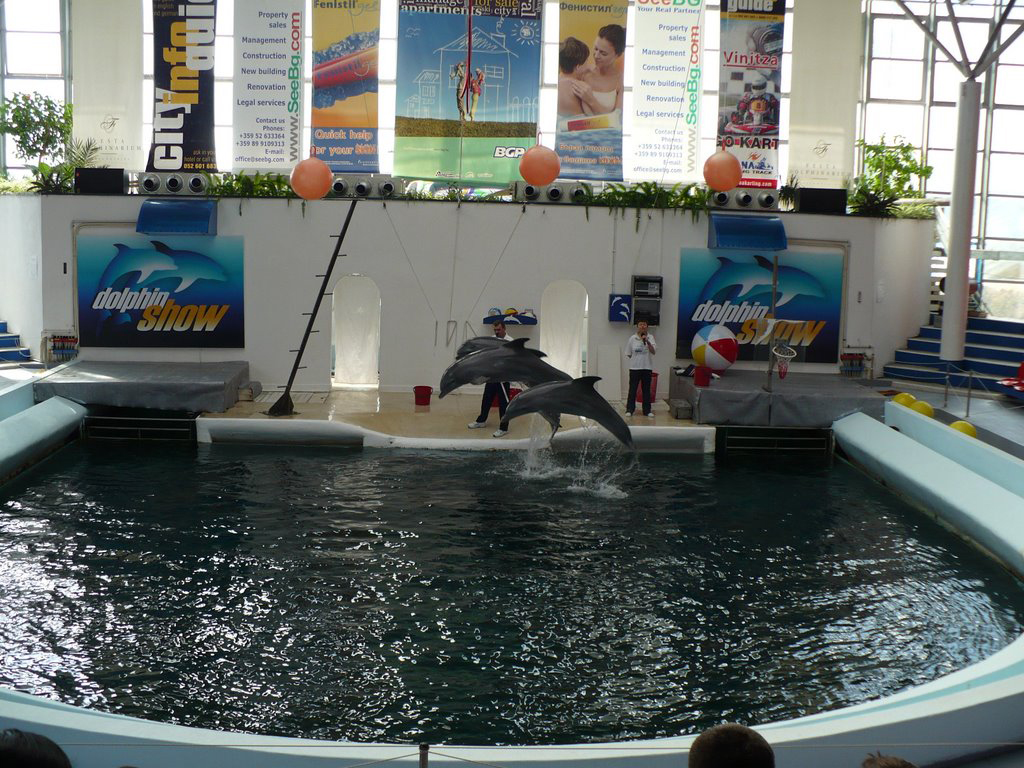 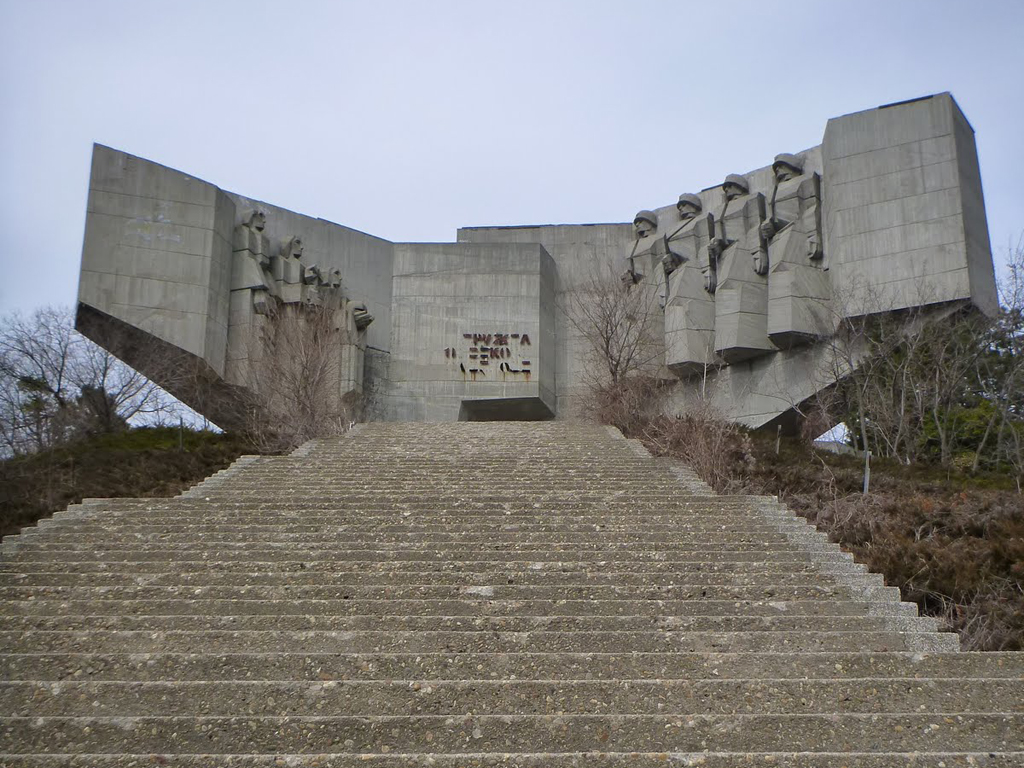 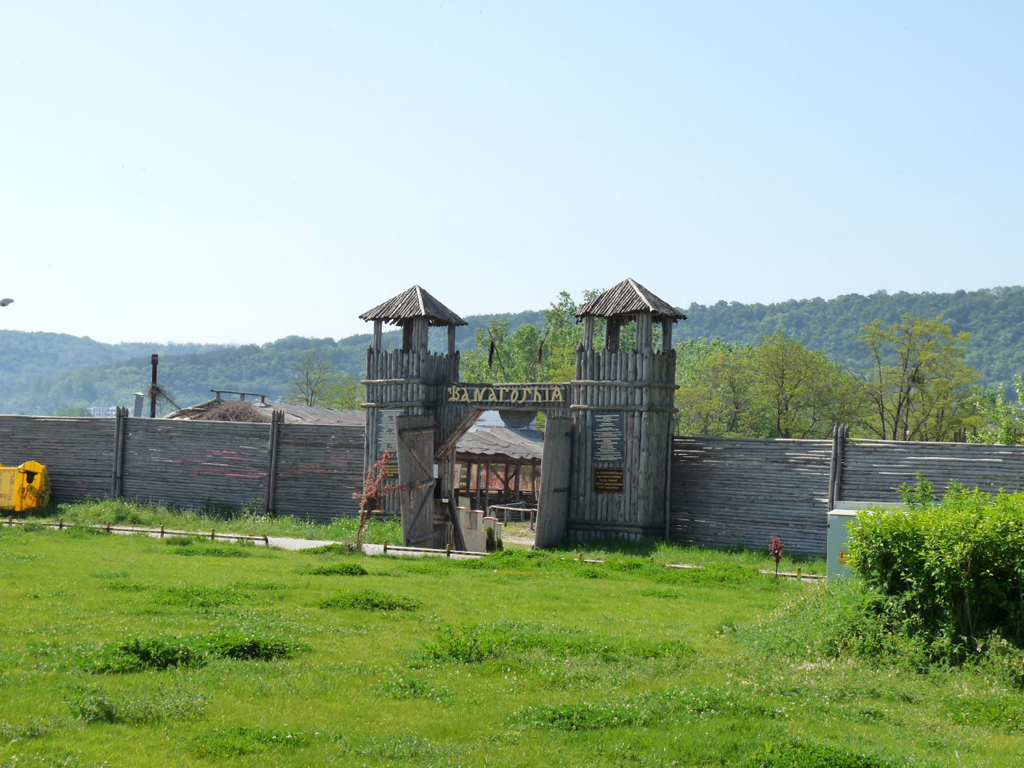 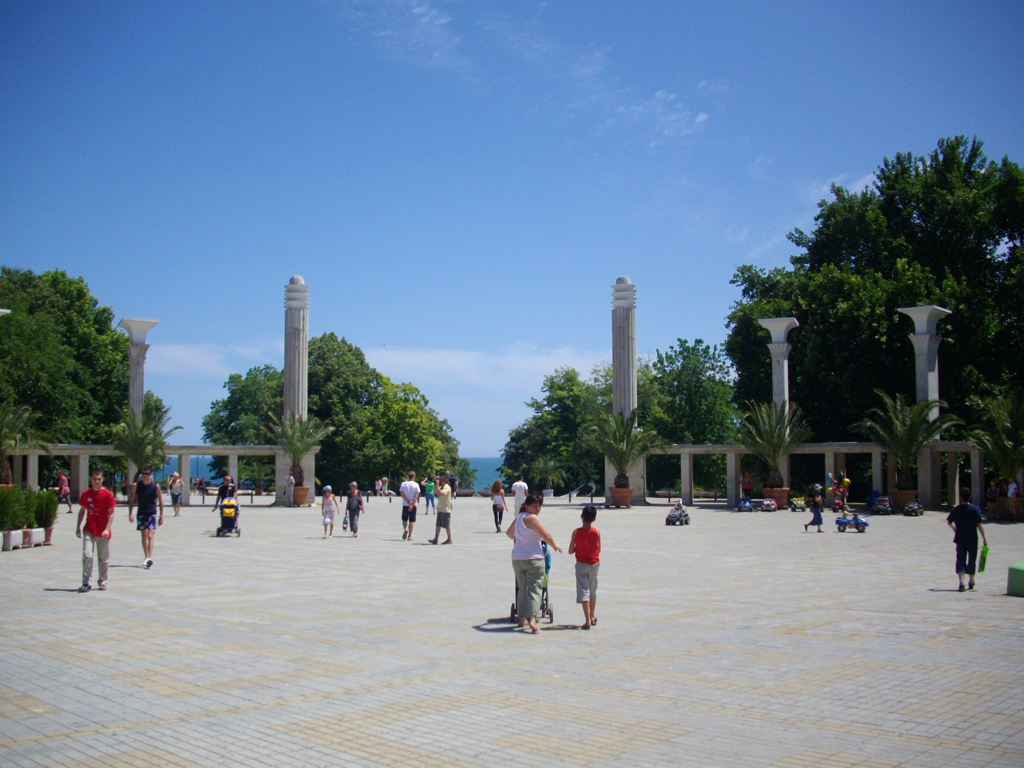 Most Interesting Places in Varna

One thought on “Varna”

Tell Us About Your Experience Cancel reply

Let us be your guide while choosing which destination you want to visit.